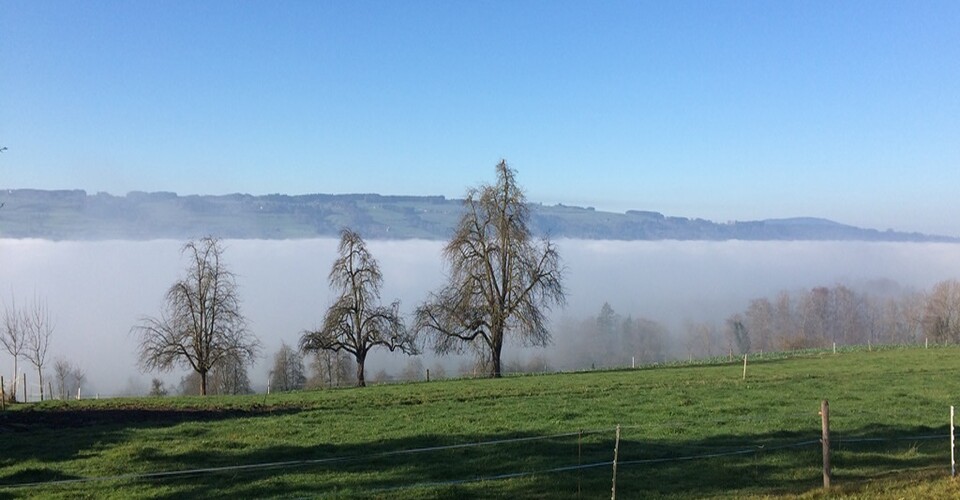 The first volume of the Fictual Truth Trilogy has now been published in English (for the German copies of all three volumes please see page "Bücher von Crisalis"). The main theme of the book circles around three incarnations of the same woman – or three women living their lives in different times and places.

Charlotte works in a world-leading management consultancy as a supervisor and the mediator of newly formed project teams. The management board challenges her with the task of developing and conducting a training course on the origins and societal effects of child sexual abuse. Meanwhile, in her daily life she is striving to deal with her own traumatic experiences through spiritual healing. Sarah is fleeing from the terror and captivity of the Third Reich’s Nazi regime. The Amazon Calafia is fighting for the freedom and survival of her own self as well as that of her people.

The different realities of the three women touch at mystical, fateful moments. While all three have to cope with similar experiences of violence and rape, they seek very different solutions to shape their fate. Calafia meets violence with deadly violence; Sarah sees suicide as her only escape from the inescapable horror; Charlotte, while processing the life-experiences of the other two women, finds healing in practising spirituality in her daily life, learning to defend herself physically as well as emotionally.